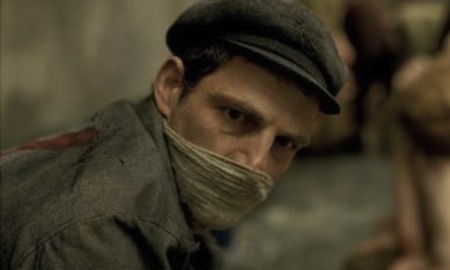 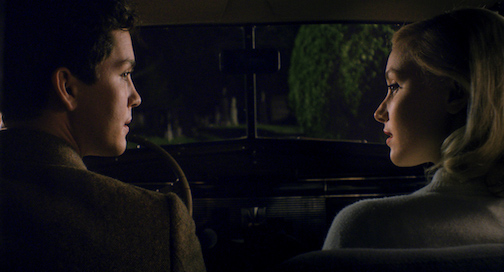 Get an early peek at the directorial debut of award-sweeping screenwriter, producer and industry executive James Schamus. 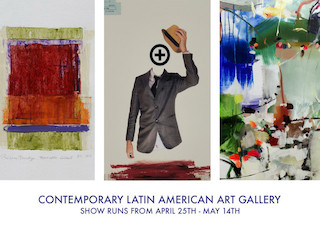