King Philip VI to Sephardic Jews: "How We've Missed You!" 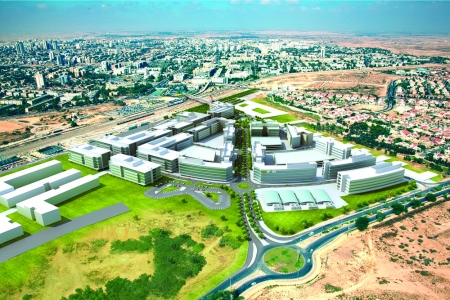 While the media coverage of Israel is not always positive, Israel continues to show that a small middle-east country has a lot to contribute to the world. The new “Silicon Valley” is emerging in the Negev Desert in the south of Israel. ...
Comments (0) 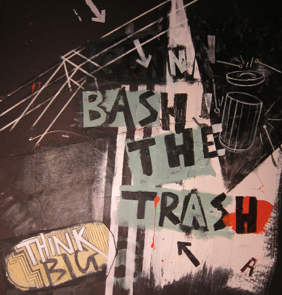 
Are Social Networks Spurring the Renewed Wave of Palestinian Attacks?

Avi Issacharoff tracks the latest surge of violence dubbed "The Wave of Terror" by Israelis and the “al-Quds (Jerusalem) Intifada" by Palestinians.