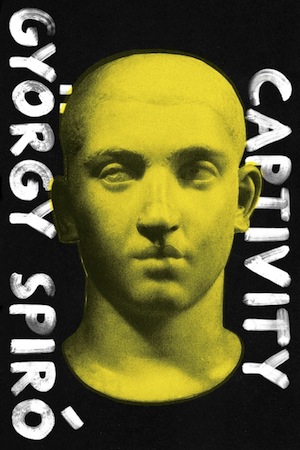 "Ben Hur" with a Jewish Candide.


Alan Dershowitz and Abraham in Greenwich 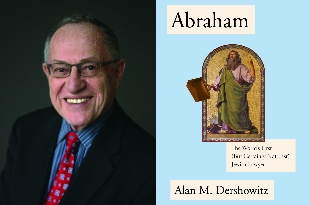 
Dr. David Kraemer on "How Does Judaism View the Good Life?"

Don't not worry, but be happy!


"Peggy Guggenheim: The Shock of the Modern"

Peggy Guggenheim: The Shock of the Modern