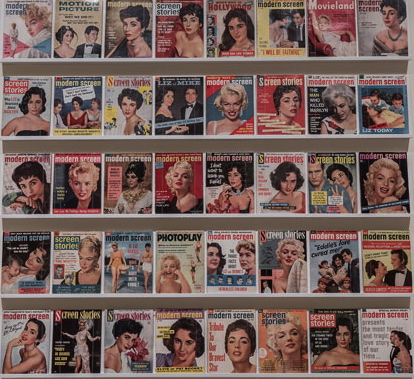 Quick: What did Marilyn Monroe and Elizabeth Taylor have in common?

If your answer is, Bombshell beauty, Hollywood celebrity and a zillion handbags, no argument there. 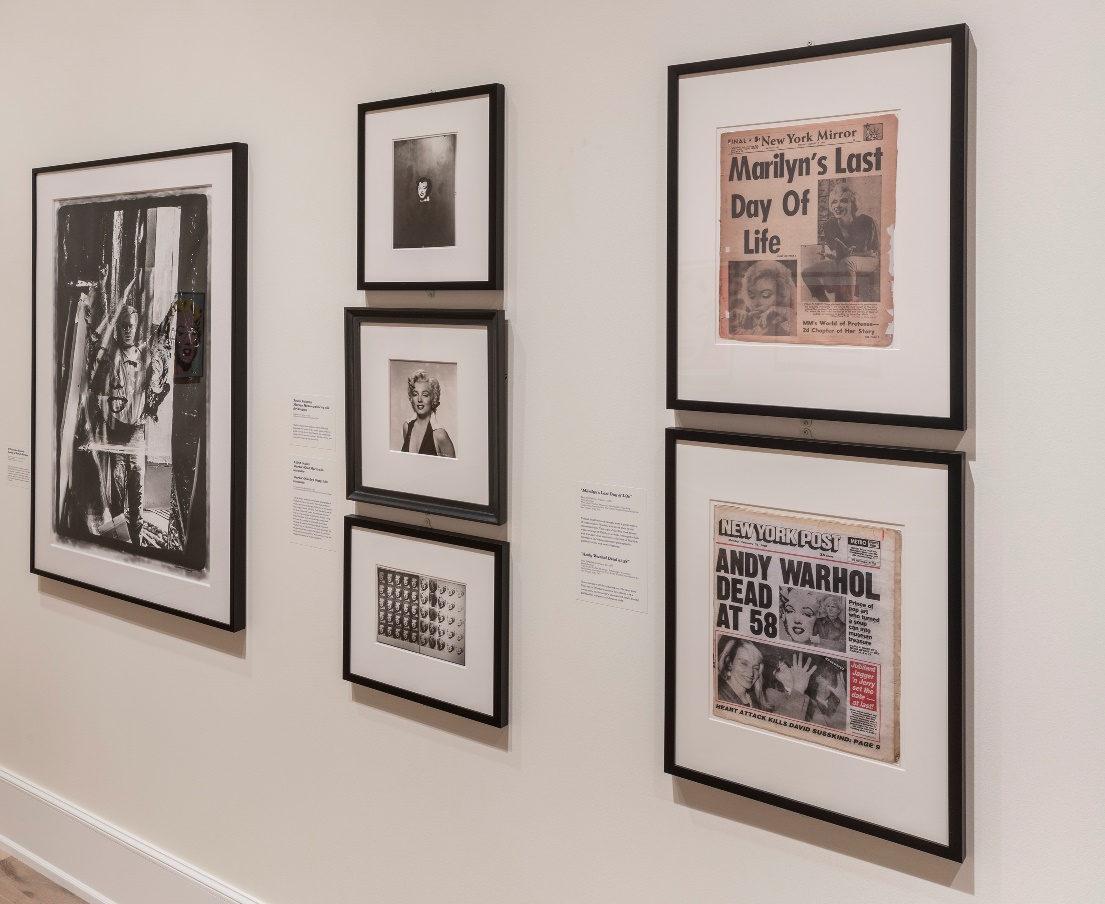 "Merely" is the operative word here. 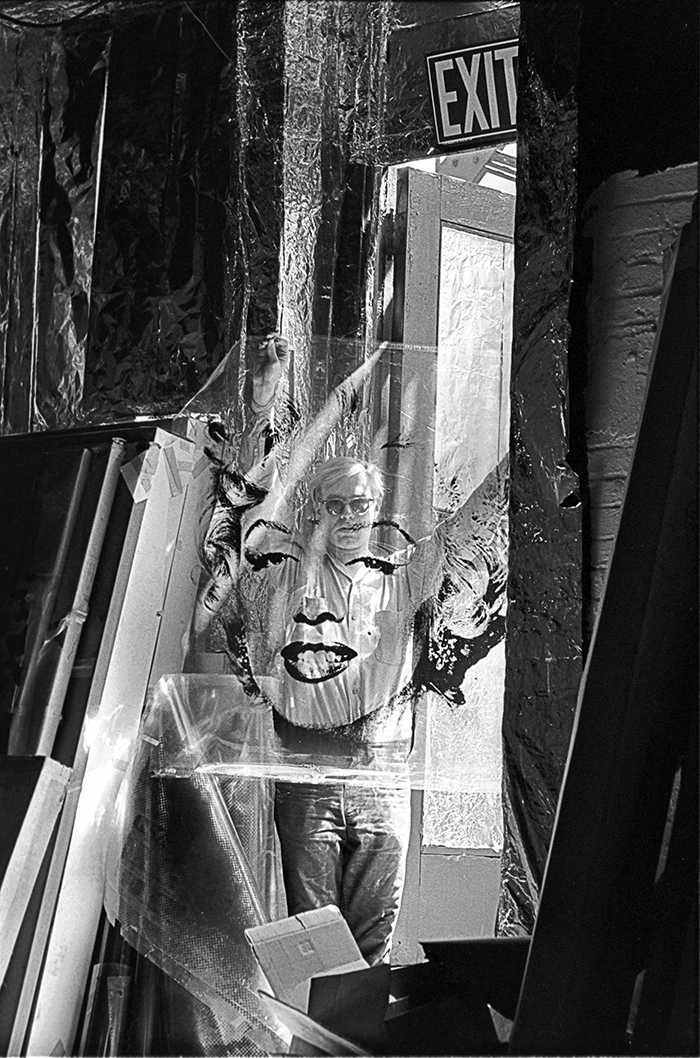 How were these two screen goddesses portrayed by their ultimate fanboy, Andy Warhol? is the show's first line of investigation. 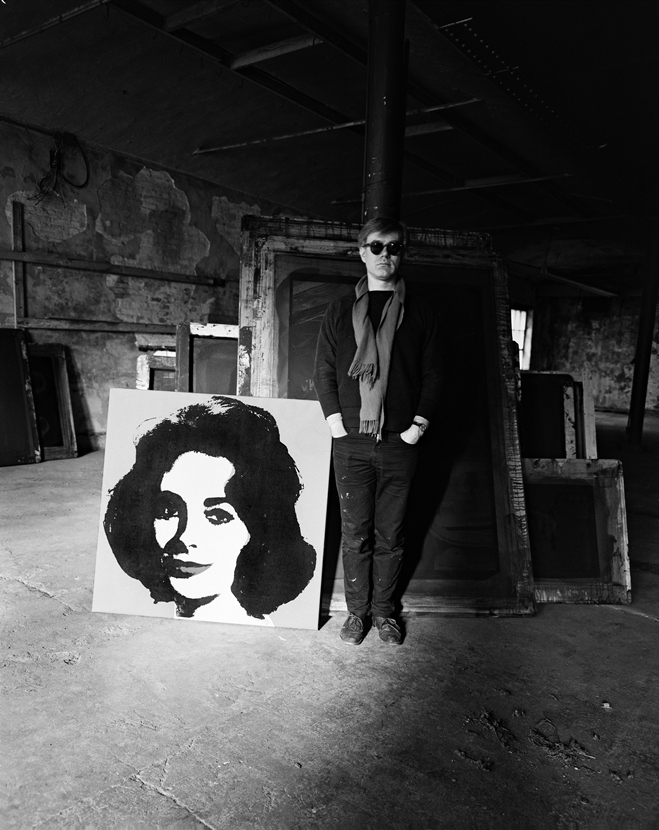 But it also wonders, What are we to make of it that they both converted to Judaism?

"Becoming Jewish" straddles the private and public personas of both icons,

and considers the rise of Jewish consciousness in American public life and entertainment. 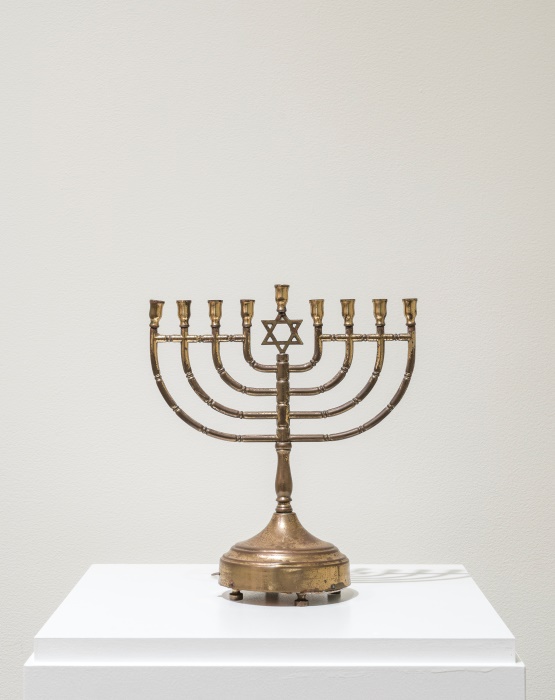 It's on view through February 7. Don't miss it.